Beijing’s housing crisis is explored through the lives of a cast of characters, living in Tiantongyuan, one of the city’s rapidly expanding suburbs. From a retiree and zealous building representative, relishing the pace of life out of the city centre, to a hardware worker separated from his family and tasked with dividing flat for sub-letters, and a young estate agent desperate to return to his hometown, we learn how they all grapple with the allure of China’s capital city.

This film was created as part of the Beijing Stories programme, in partnership with British Council China, The Post Wave Film Workshop and the National Film School of Beijing. 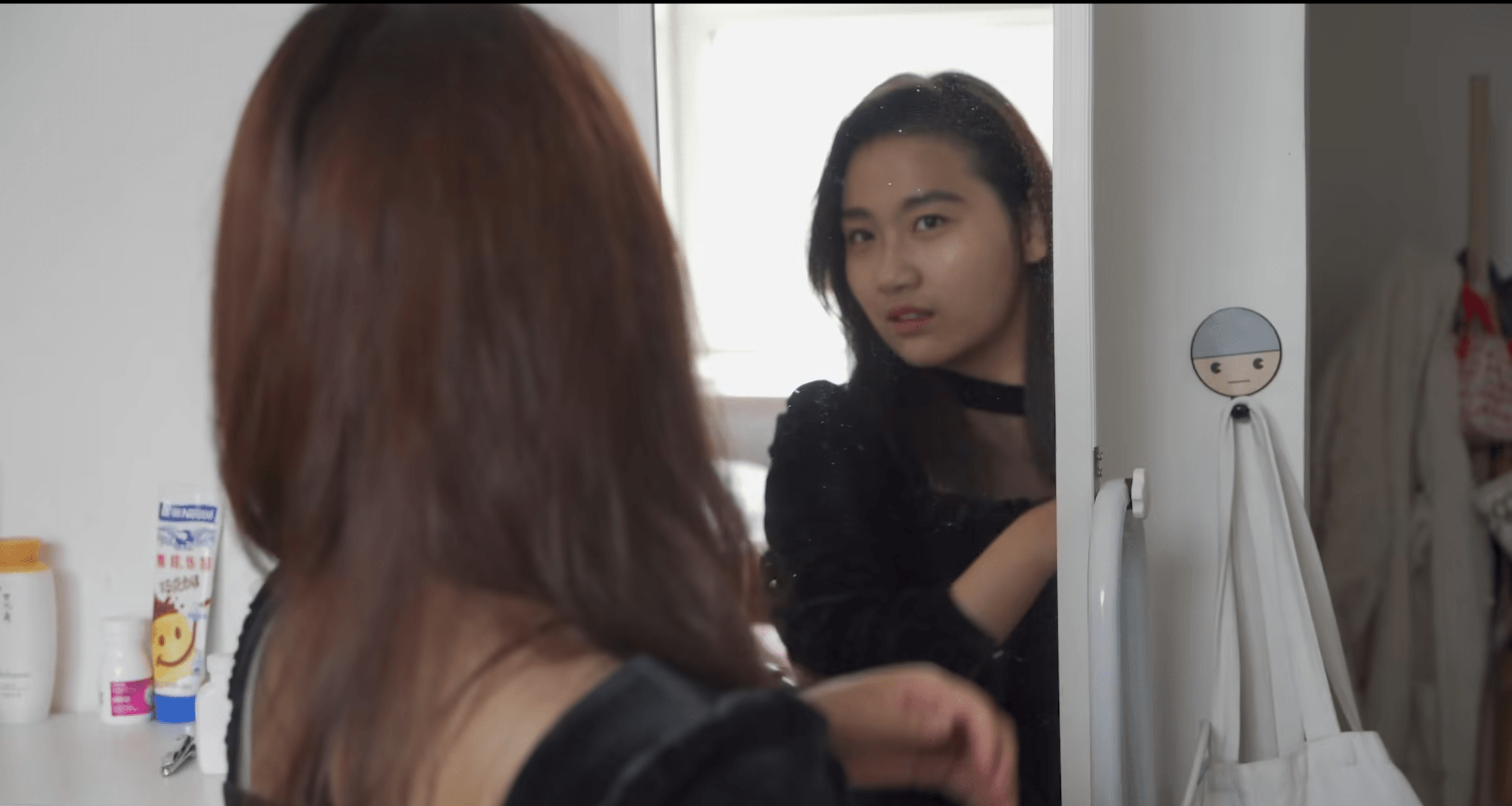 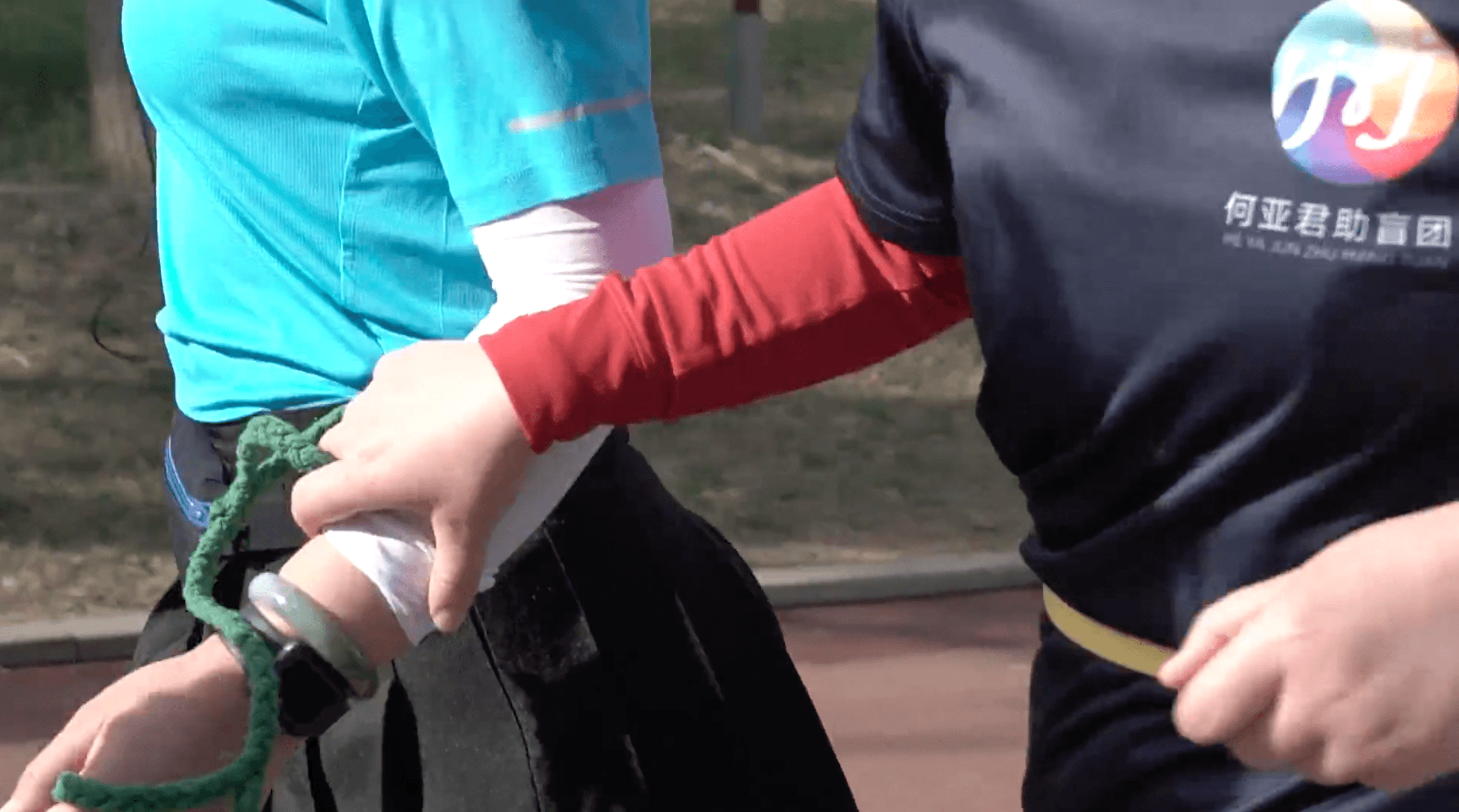 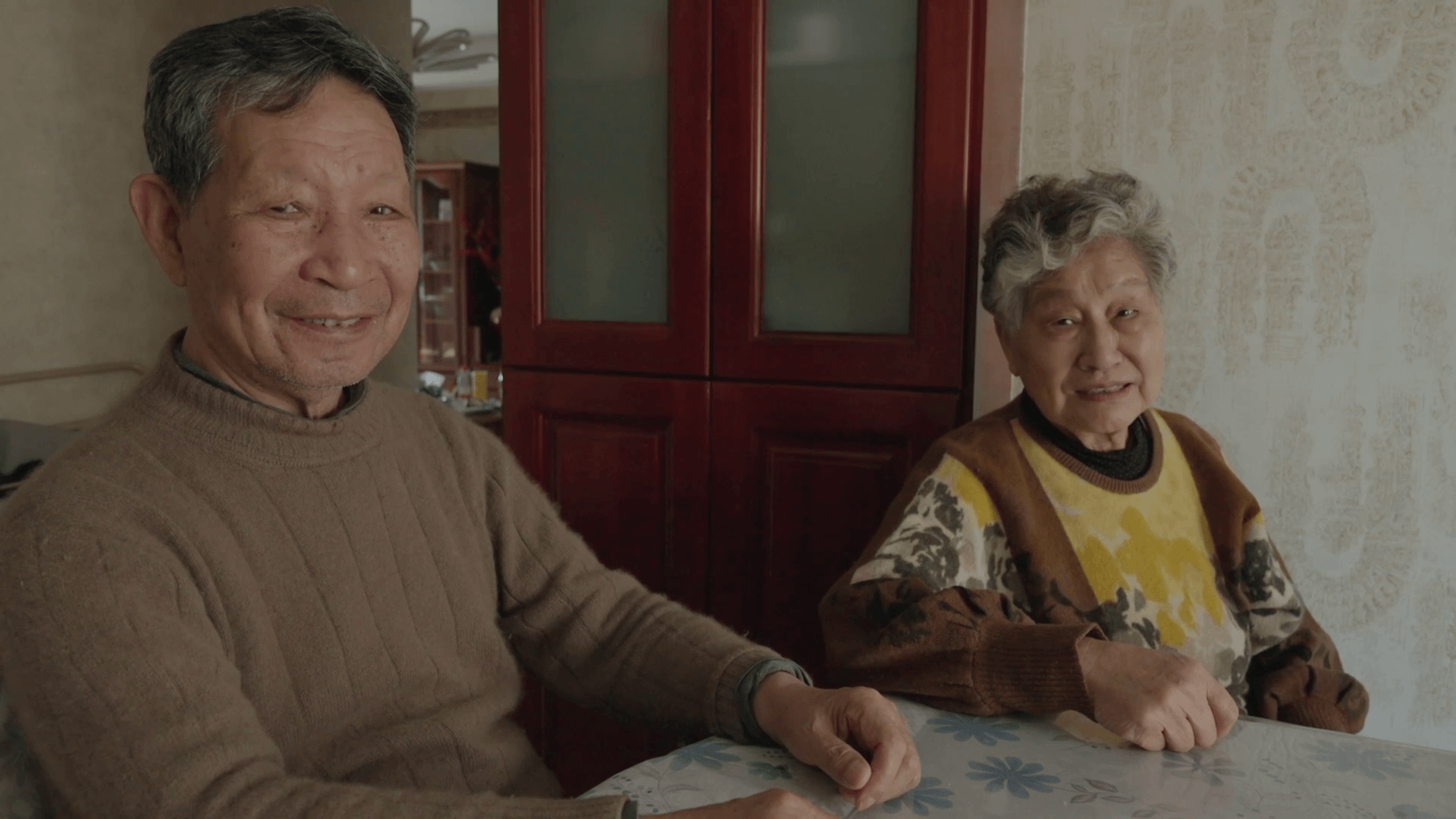