Li Ran’s grandparents brought him up while his parents were working, but as a young millennial filmmaker, he fears that he has nothing in common with them and that their lives along with their history are a closed book. He turns his camera towards them, hoping it will reveal something he doesn’t already know. Does the camera bring them closer, or does it push them apart?

This film was created as part of the Beijing Stories programme, in partnership with British Council China, The Post Wave Film Workshop and the National Film School of Beijing. 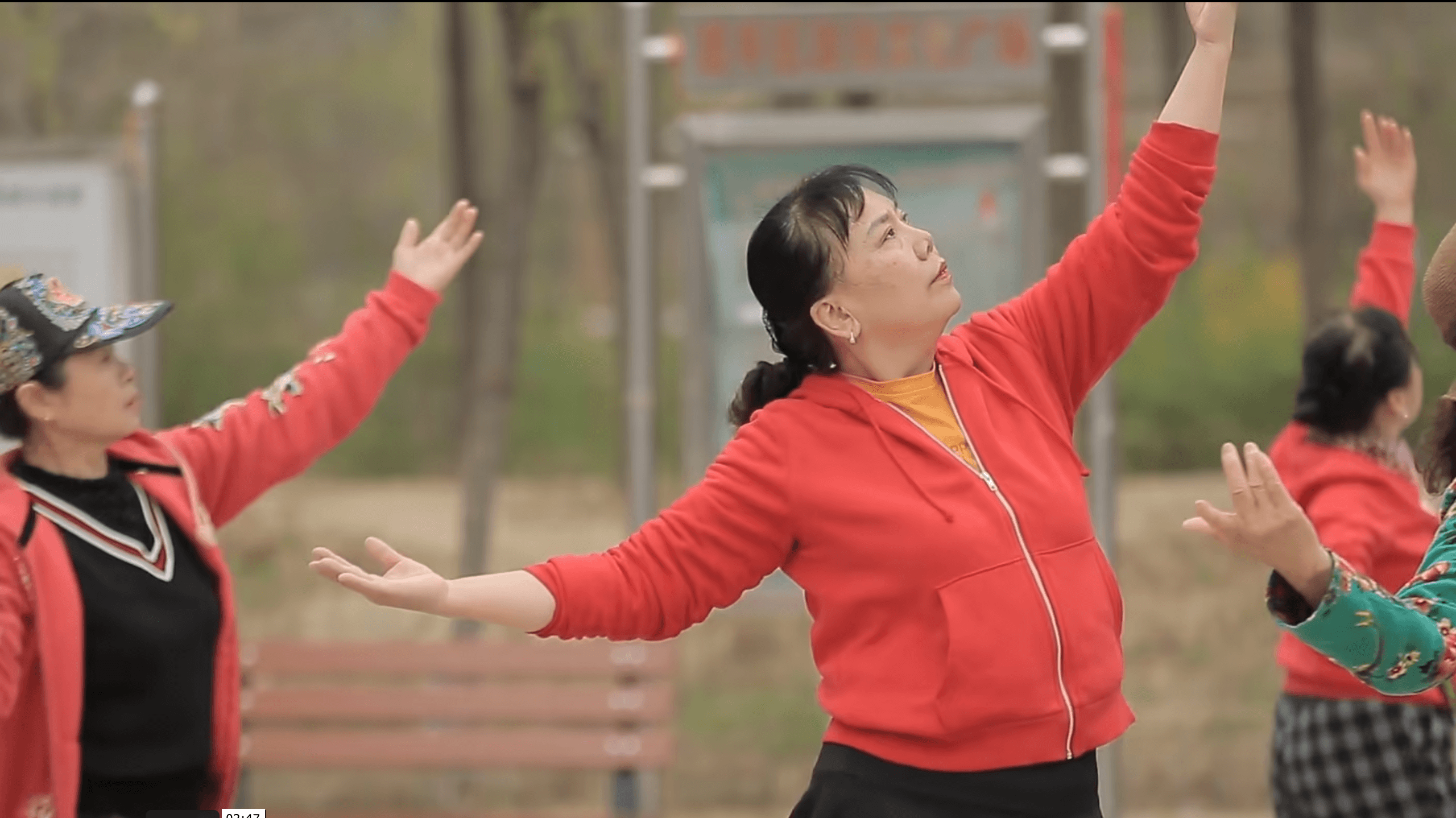 2021
The Garden That Leads To Heaven 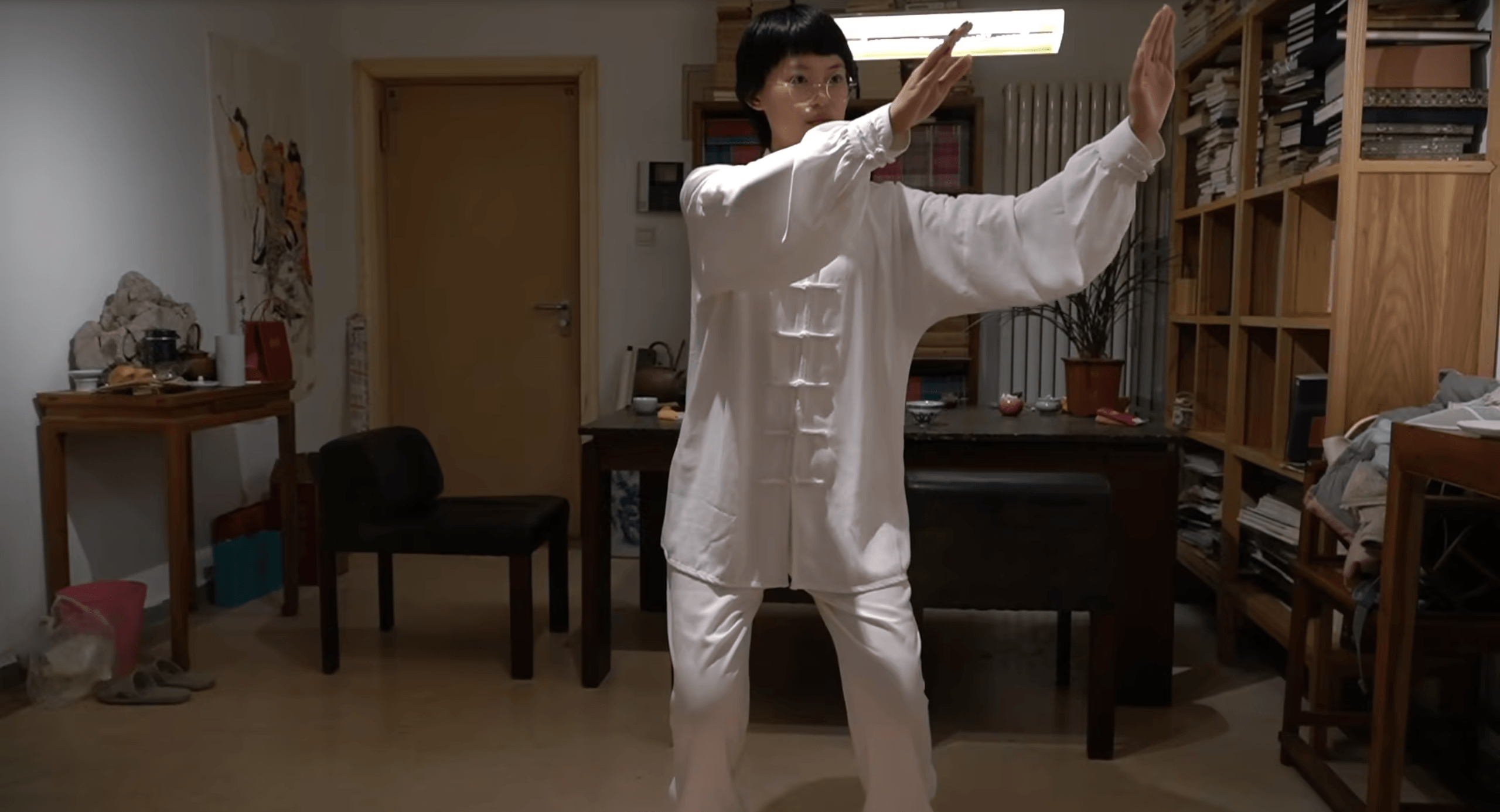