Khaled finds that roaming the streets of Amman selling bread brings him in contact with poor and rich customers, every night this bread philosopher climbs the rooftops of Amman to talk to his pigeons. 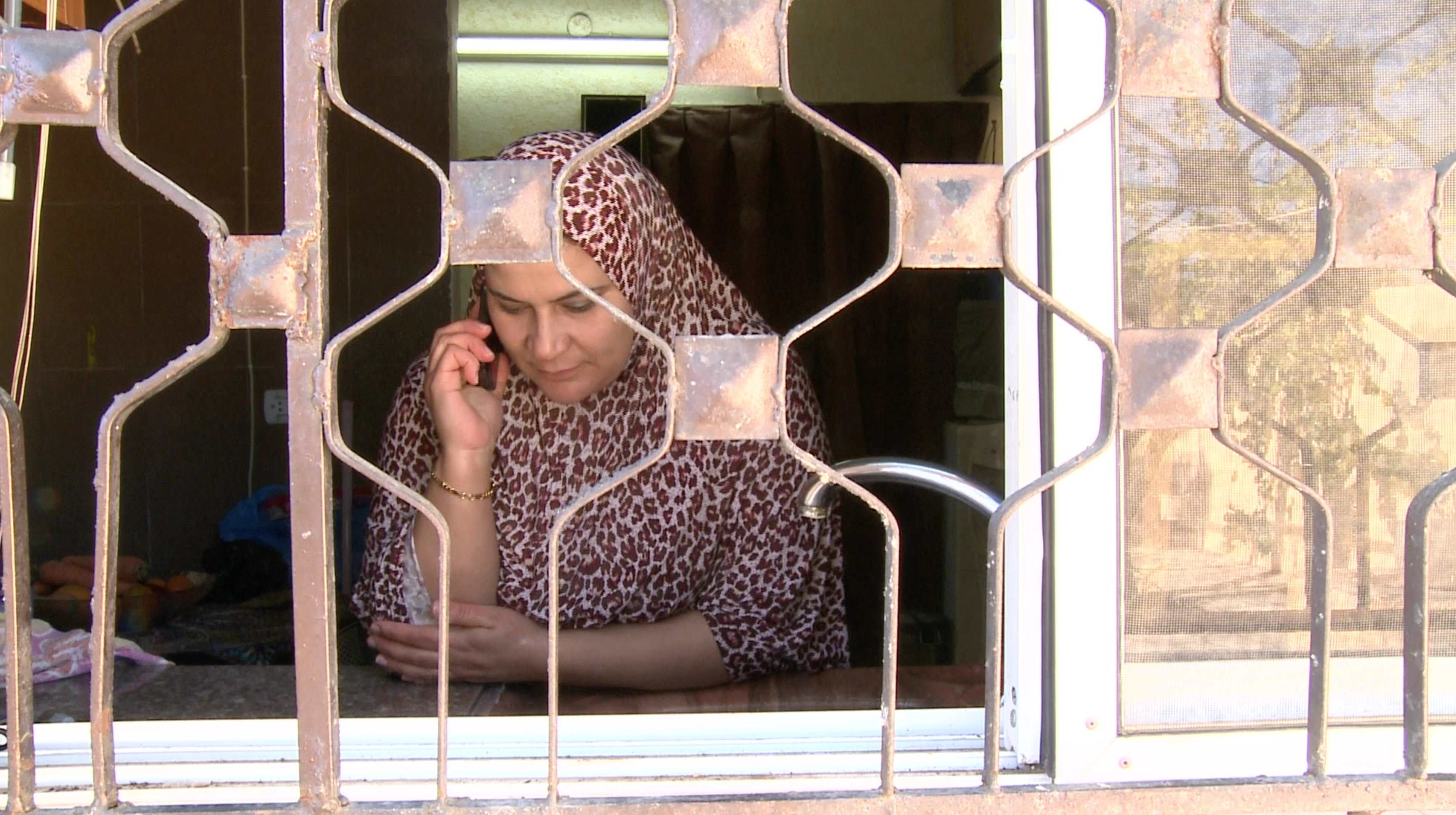 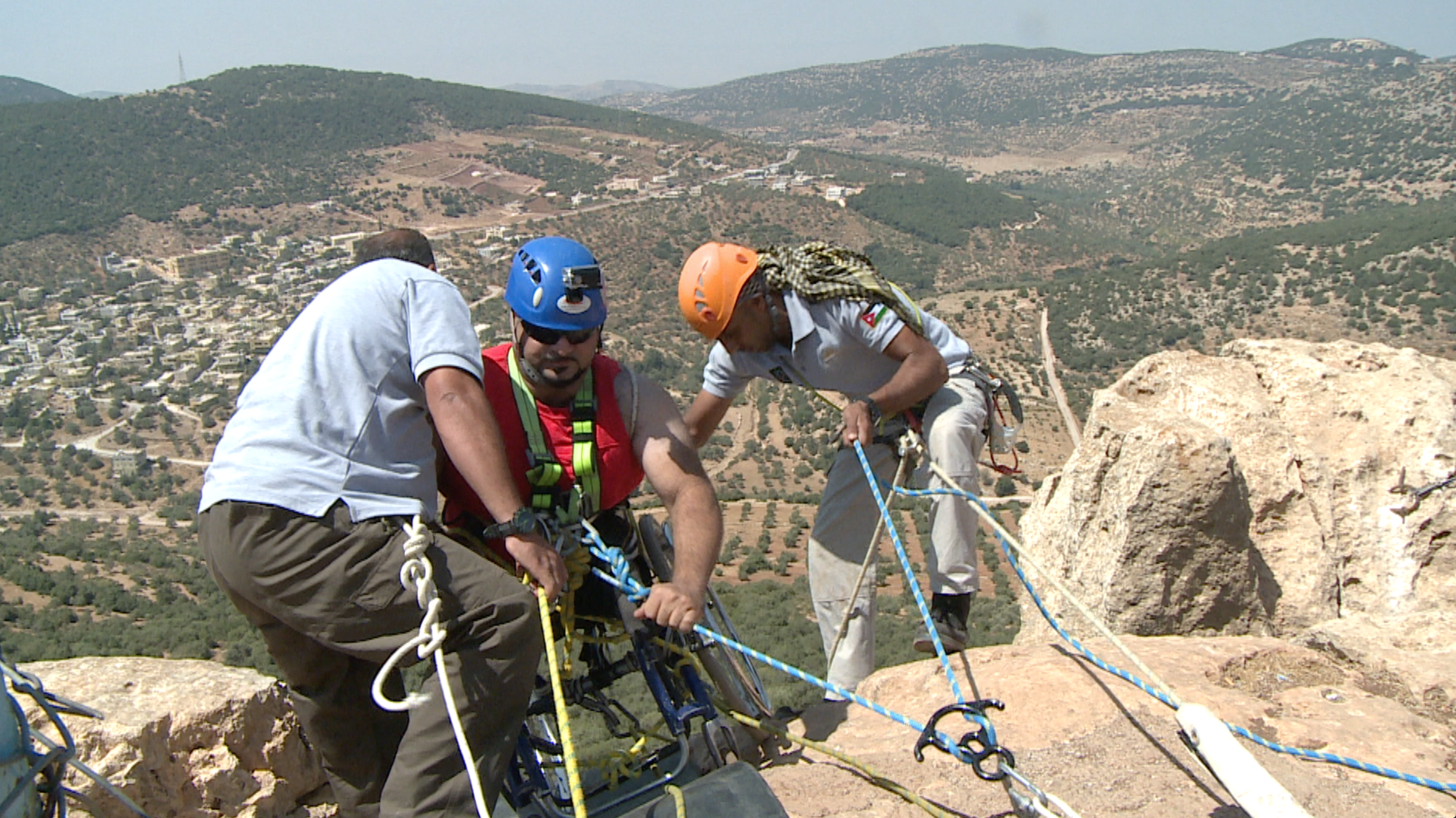 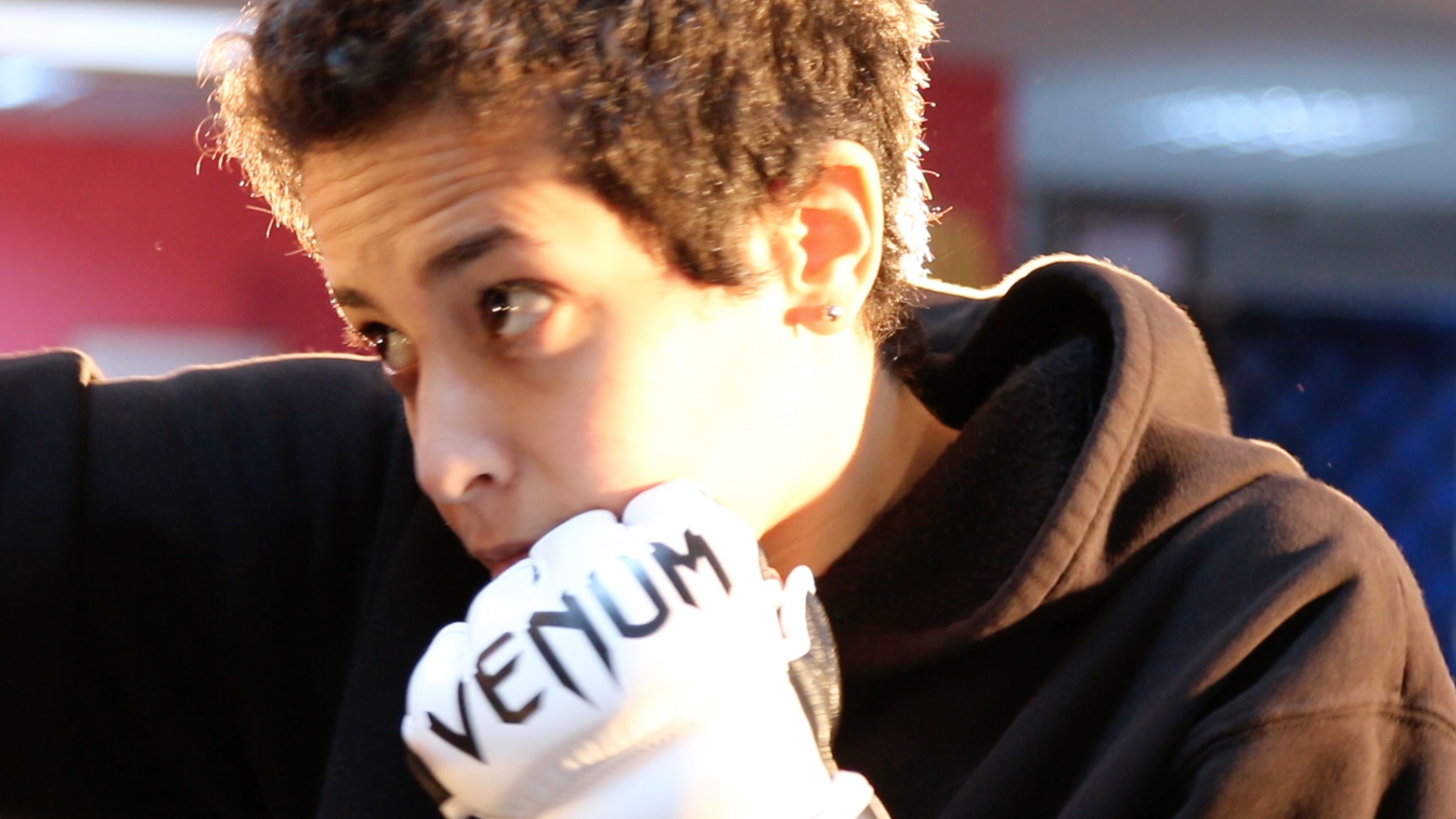