Back to listing
Mohamed travels the streets of Rabat through the night with his cart, collecting any recyclable objects. As Mohamed walks, he reflects on the meaning of life, and on working in a city in transition toward modernity.

This short documentary was made during a SDI documentary workshop in Rabat, organised by the British Council and ISCA. 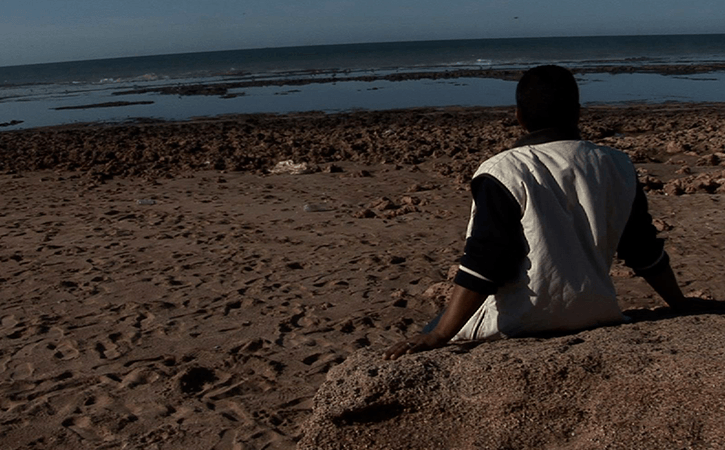 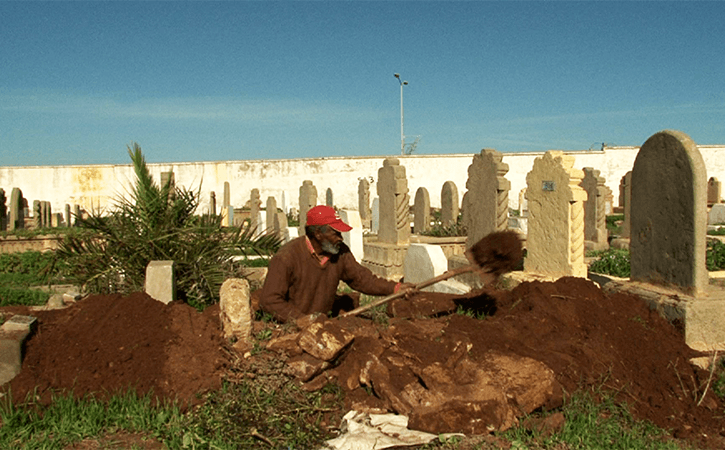 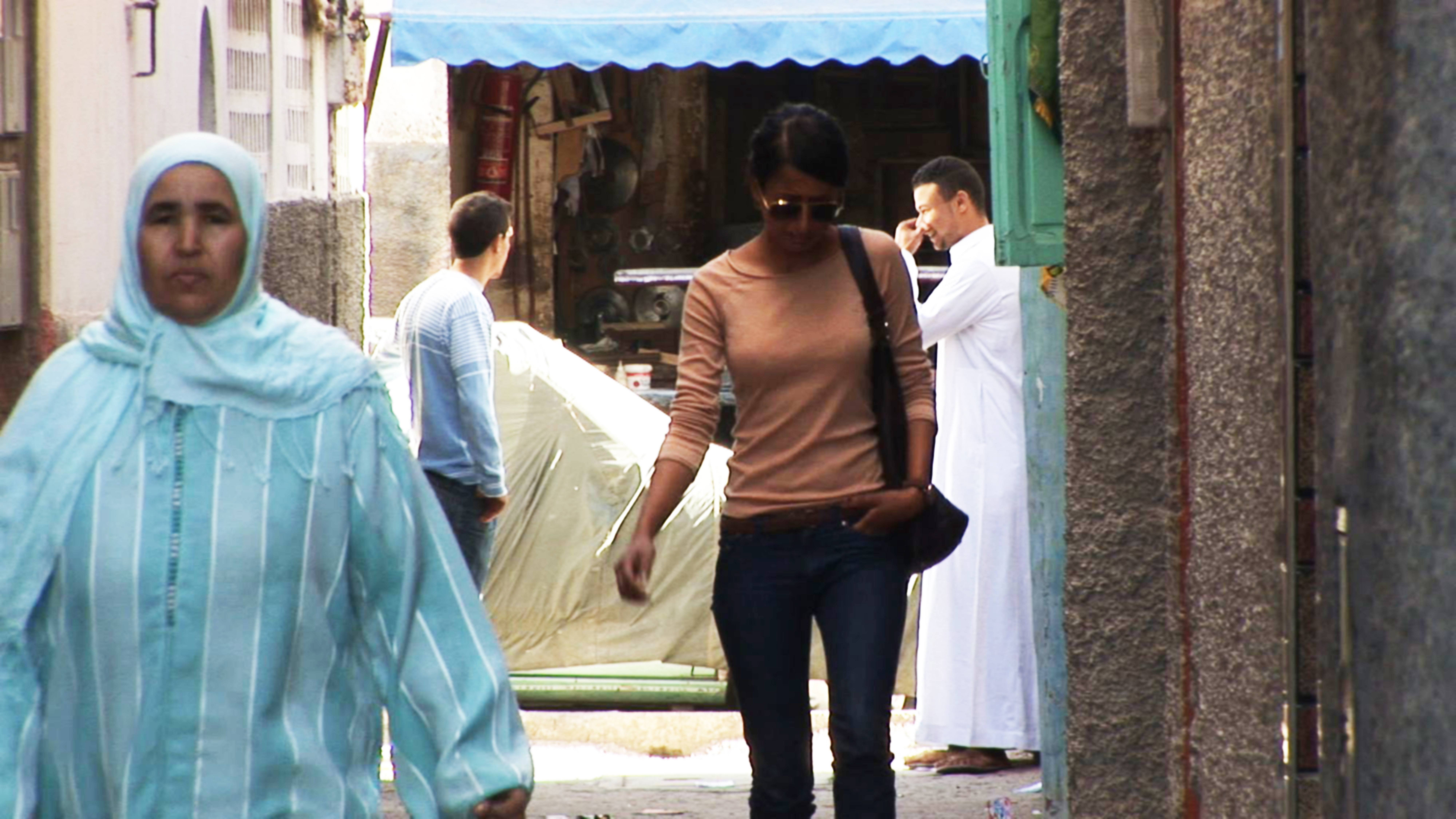